Cycling on the trail of the Giro d'Italia through the Dolomite passes, cycling from one mountain pasture to another at the bottom of a glacier, cycling with the family through flowering orchards. Or, for the bravest, cross the Alps by bike on a multi-day tour. South Tyrol offers all the ingredients for a pleasant and breathtaking cycling experience: 300 days of sunshine a year, mild temperatures, landscapes ranging from Alpine to Mediterranean, an extensive network of cycle paths, exciting mountain bike trails and numerous tours for all levels of difficulty.

Bike paths for all levels of difficulty

In the valleys of South Tyrol there are numerous bike paths, particularly suitable for cycling enthusiasts, beginners and families. The most famous bike paths are the Val Venosta cycling track (part of the Via Claudia Augusta), which goes from Passo Resia/Reschenpass to Merano/Meran or even to Lake Garda and Verona. The Val Pusteria cycling track, which leads from Bressanone/Brixen to Dobbiaco/Toblach and then to Lienz is also very popular among bike lovers. Along the way, many restaurants, pubs and traditional inns invite you to a pleasant break.

Fit mountain bikers can prove their skills by taking part in the Dolomiti Superbike or the famous Sella Ronda Hero marathon and cycling along the various trails and breathtaking routes. If you prefer to ride a little longer, you can either ride the 120 km long Stoneman-Trail or try your hand at an exciting bike ride across the Alps. Freeriders and downhill skiers can enjoy countless trails and 8 km of downhill runs on the Plan de Corones/Kronplatz in Val Pusteria/Pustertal.

South Tyrol is a region that has a lot to offer for cyclists. A special event is the Sella Ronda Bike Day with its 4 passes and the world-famous Maratona dles Dolomites, which stretches along 6 Dolomite passes.

South Tyrol also offers a "bikemobil Card" for one, two or seven days, with which you can use all public transport in the region. 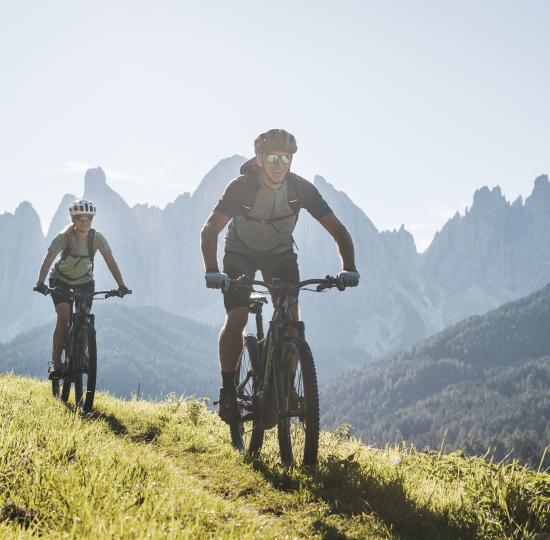 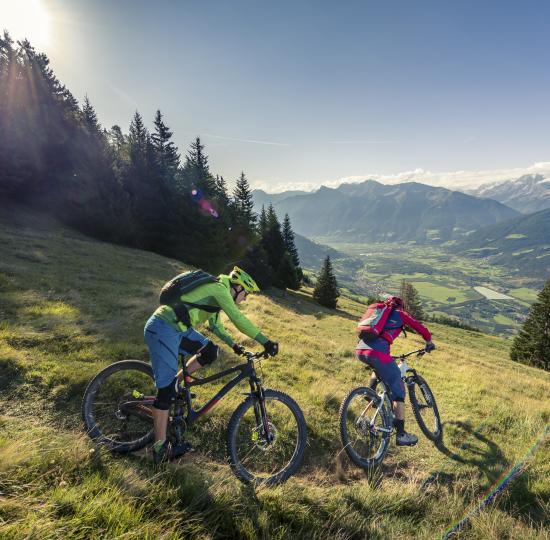 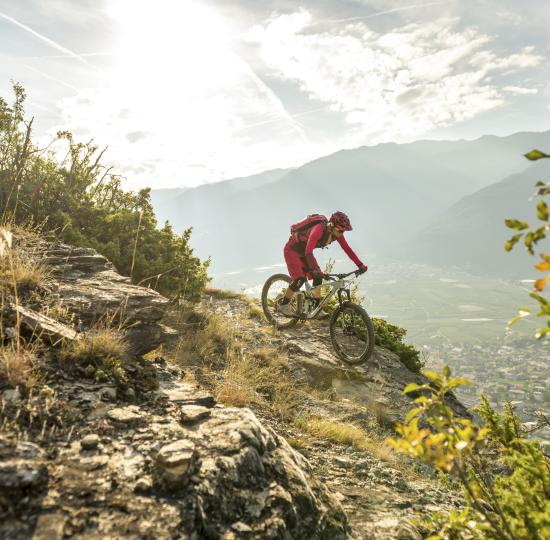 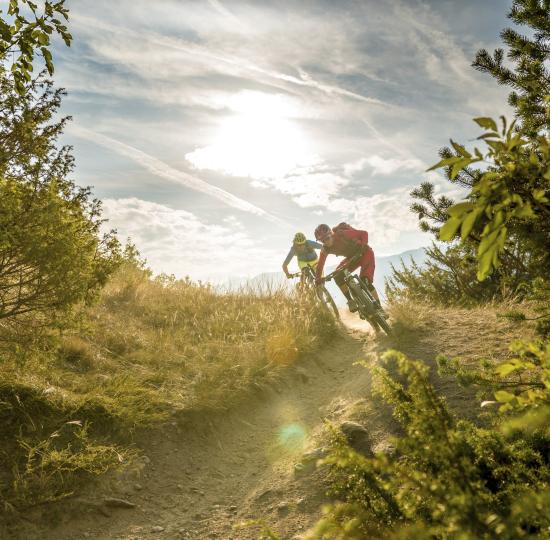 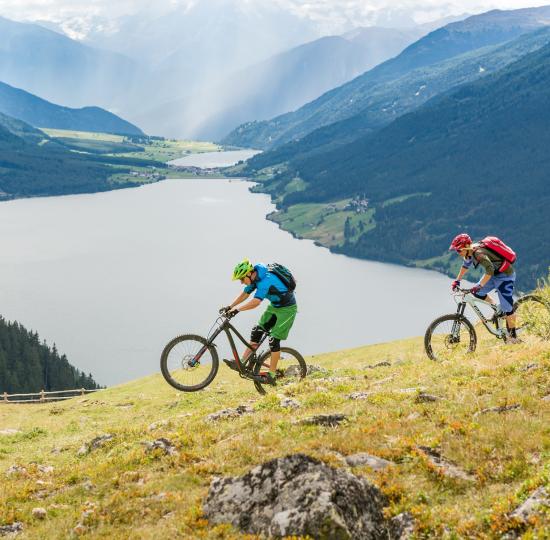 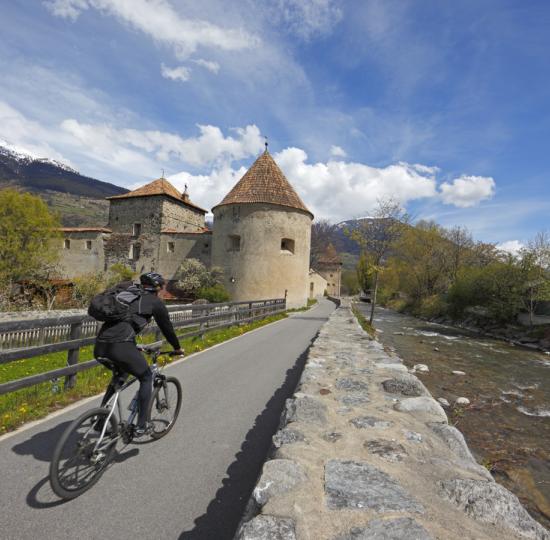 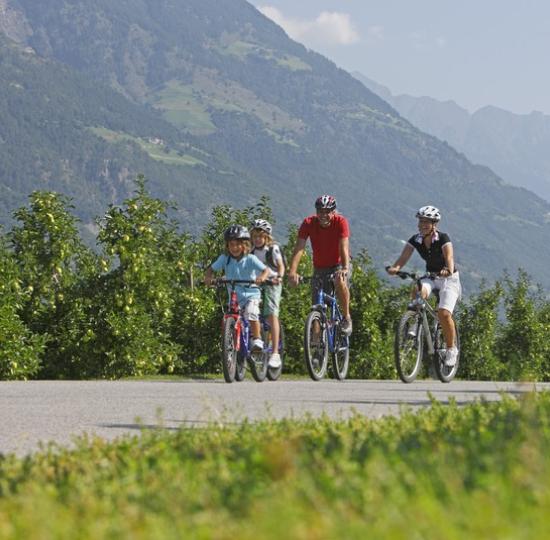 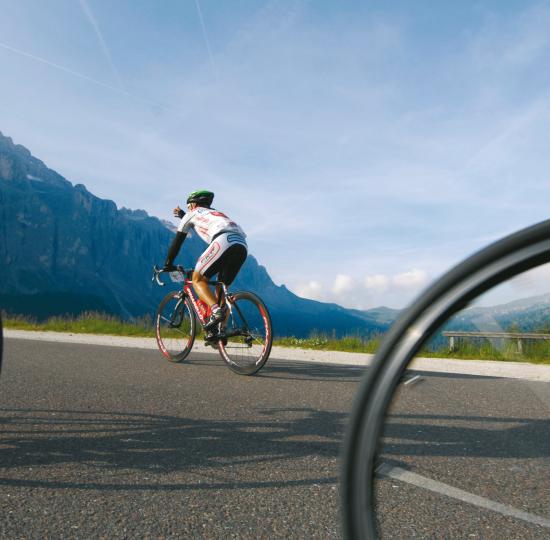 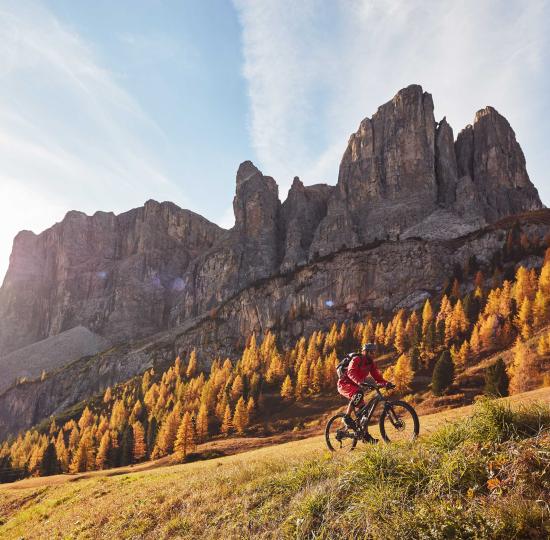 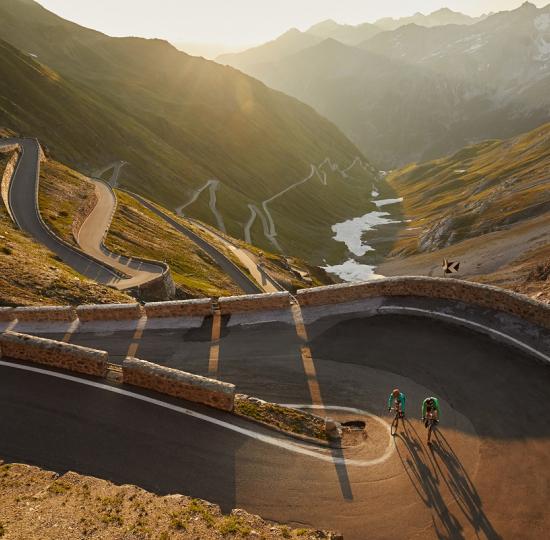