In the same way as the landscape and natural diversity, South Tyrol also has a rich cultural diversity. Due to the geographical position of this region, the South Tyrolean culture is largely influenced by the German-speaking countries of Austria and Germany as well as by the Italian culture. Three different language groups coexist in South Tyrol: Germans, Italians and Ladins in Val Badia/Gadertal and Val Gardena/Gröden.

South Tyrol has a lot to offer to culture lovers. Here you will find about 800 castles and manors, such as Castel Coira, Castel d'Appiano or Castel Firmiano.

South Tyrol counts about 90 museums, including the famous Ötzi Museum in Bolzano/Bozen, the Messner Mountain Museum and the Provincial Mining Museum in Ridanna/Ridnaun. The most famous churches in the region are the Cathedral of Bressanone/Brixen, the Cathedral of Bolzano/Bozen and the Parish Church of San Paolo/St. Pauls, built in two different styles: the lower and central part of the church was built in the late Gothic period, while the tower with the onion dome was constructed in the Baroque period. Besides churches, in South Tyrol you can also visit several abbeys and monasteries, such as the Novacella Abbey near Bressanone/Brixen and the Sabiona Monastery in Chiusa/Klausen.

Still today in South Tyrol many customs and traditions play an important role and are handed down from generation to generation. In Val Gardena/Gröden, for example, the wood carving tradition is still alive, in Val Sarentino/Sarntal you can still find quill embroidery, and in the Valli di Tures e Aurina/Tauferer Ahrntal you can still see the ancient tradition of pillow lace-making. Every year in June the traditional Sacred Heart Fires are lit on all of the major mountain ranges of the region.

In South Tyrol, all guests have the opportunity to experience and to see these local, religious and popular customs and traditions up close. Throughout the year, South Tyrol hosts folkloristic country festivals, music and dance festivals, farmers' markets, gastronomic events and much more!

In summer there are several open-air events with international artists, such as the Lake Stage Performance in Caldaro/Kaltern, the Garden Nights in the Gardens of Trauttmansdorff Castle and the South Tyrol Jazz Festival.

In winter, during the Season of Advent, you can visit the picturesque Christmas Markets throughout the region, where you can admire the traditional South Tyrolean handicrafts and enjoy sweet local delicacies. In addition to the larger Christmas markets such as in Bolzano/Bozen, Merano/Meran, Bressanone/Brixen, Vipiteno/Sterzing and Brunico/Bruneck, there are also Christmas markets in the smaller villages, such as the Alpine Advent in Val Sarentino/Sarntal, the Medieval Christmas Market in Chiusa/Klausen or the little Christmas Market in Glorenza/Glurns. 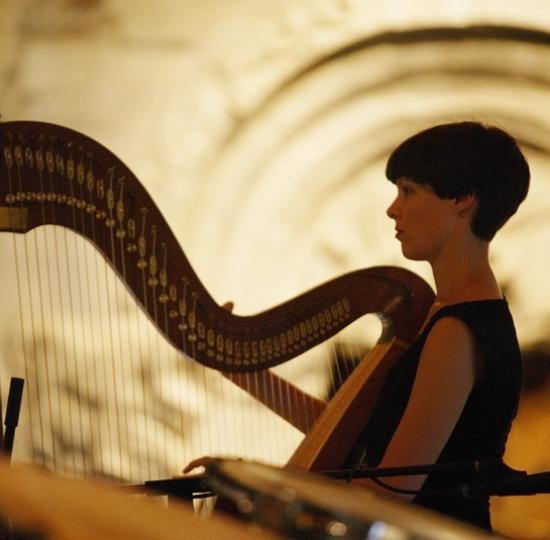 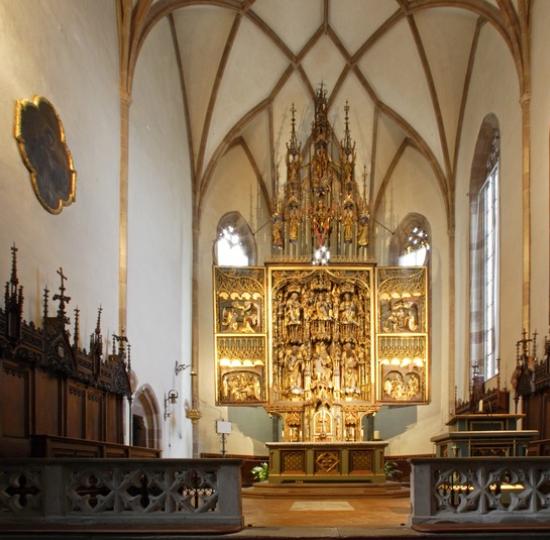 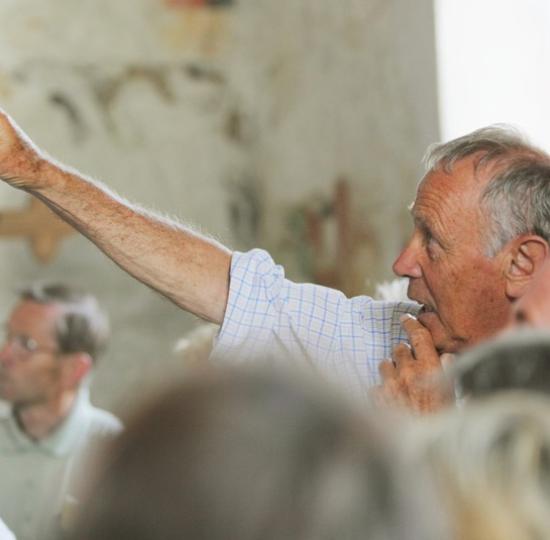 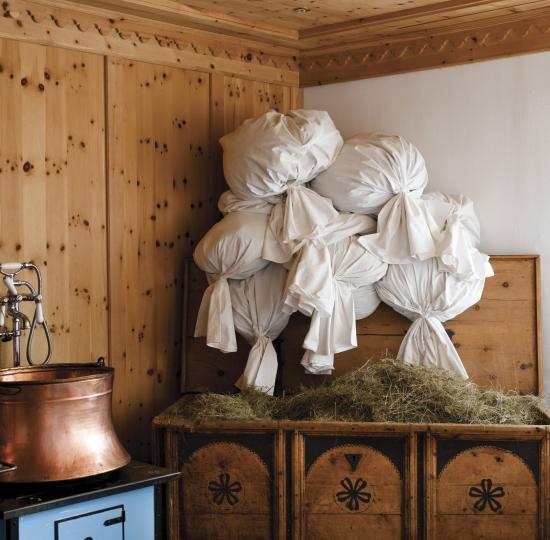 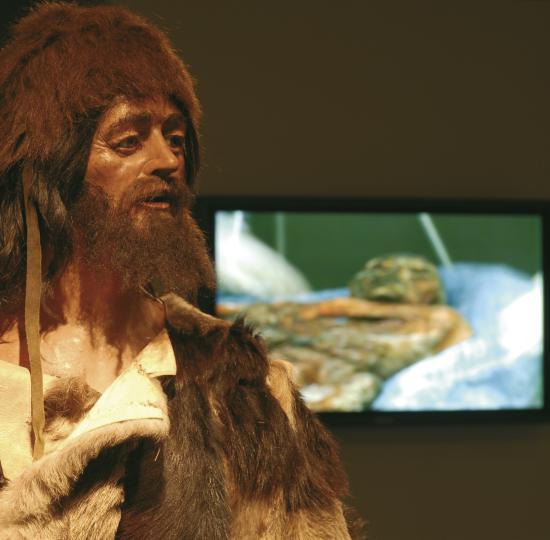 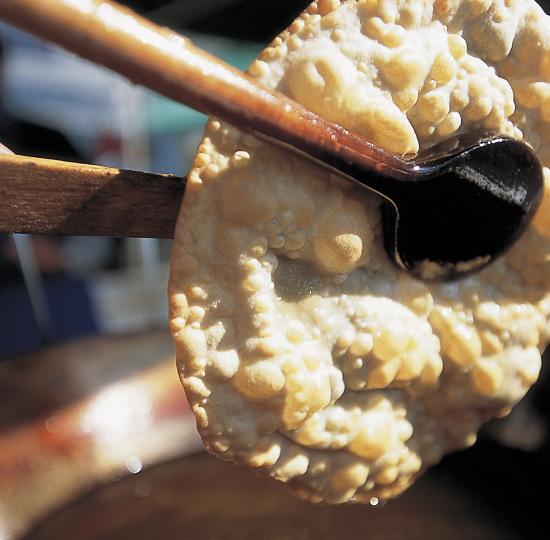 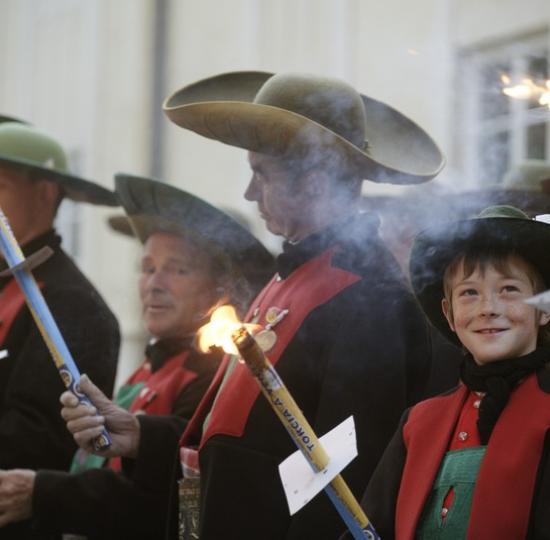 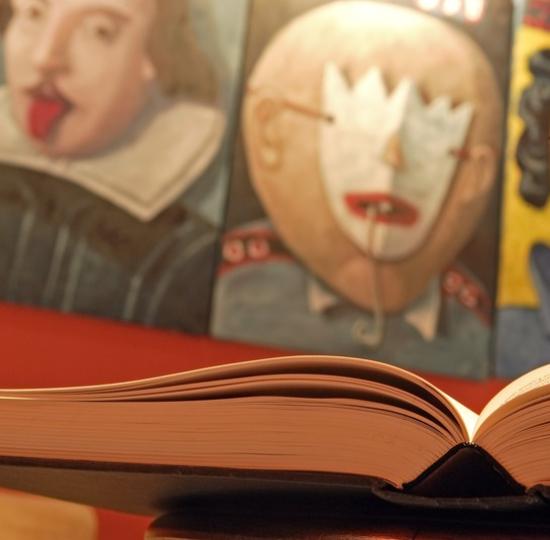 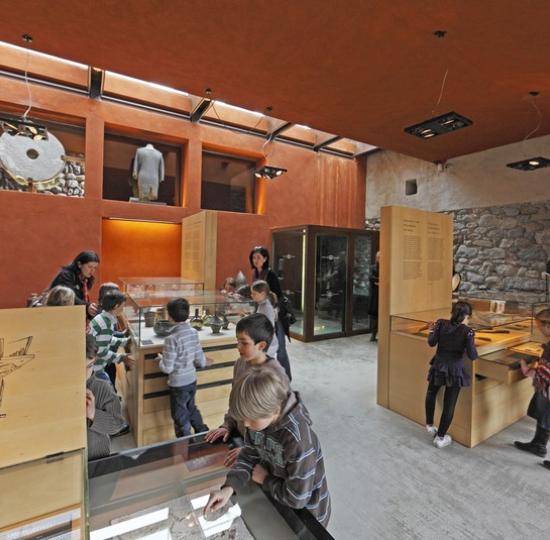 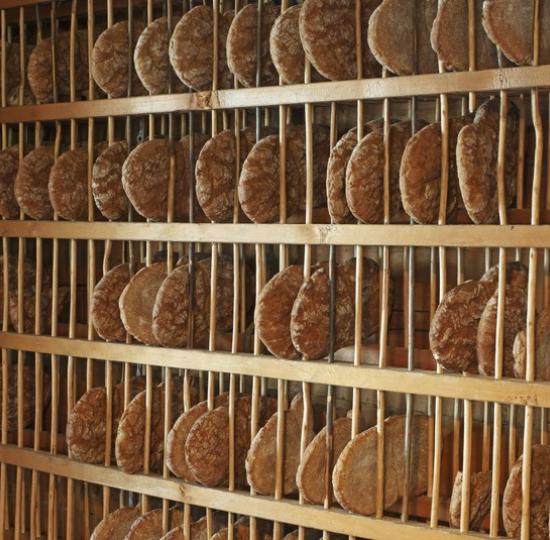 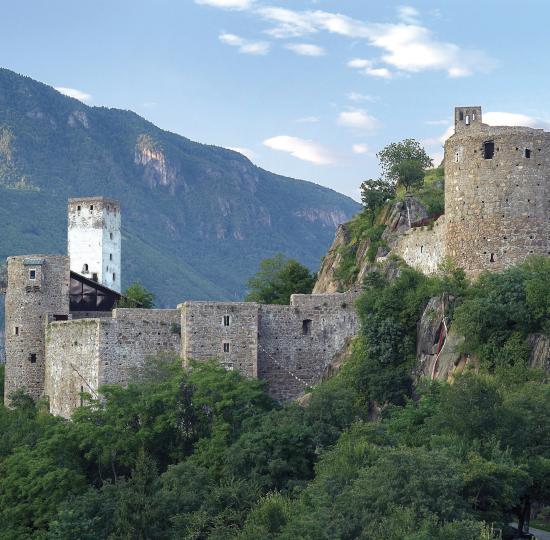 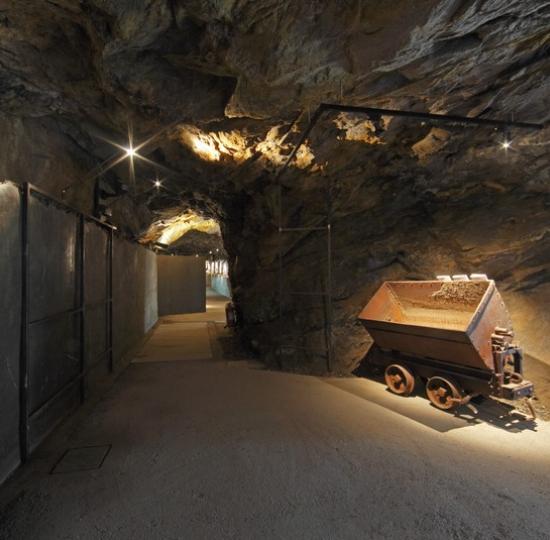 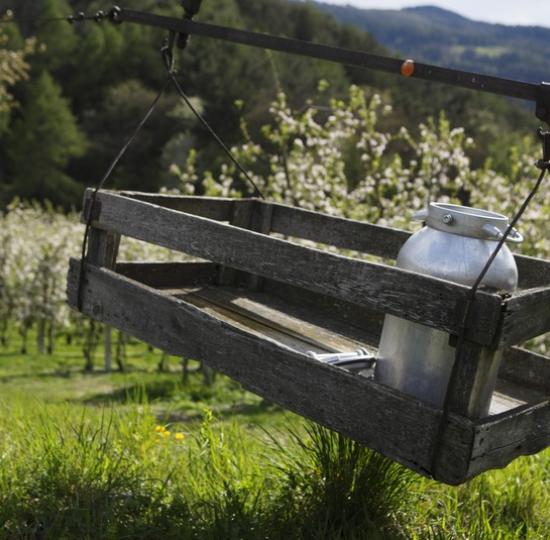 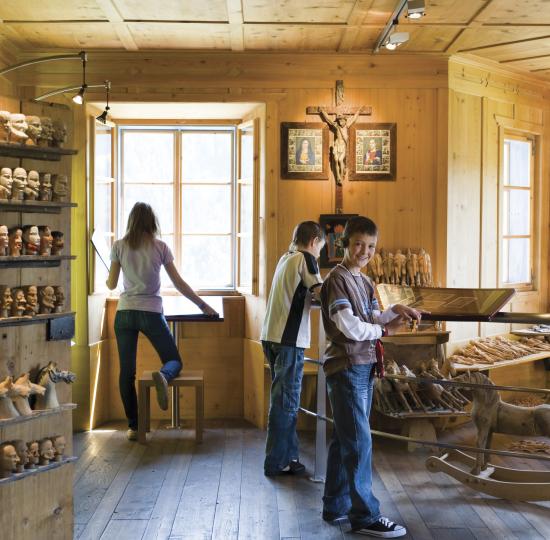 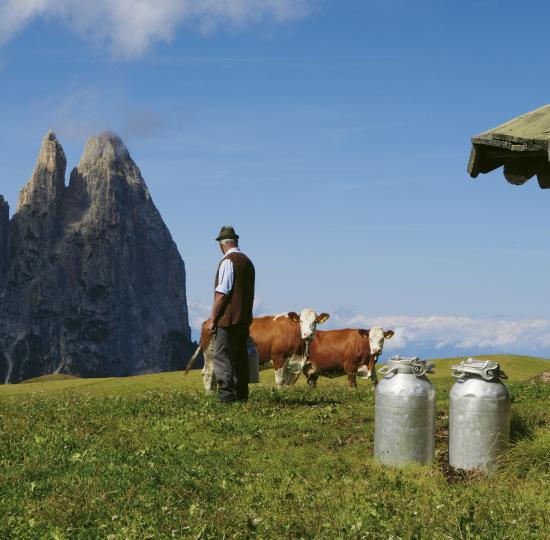 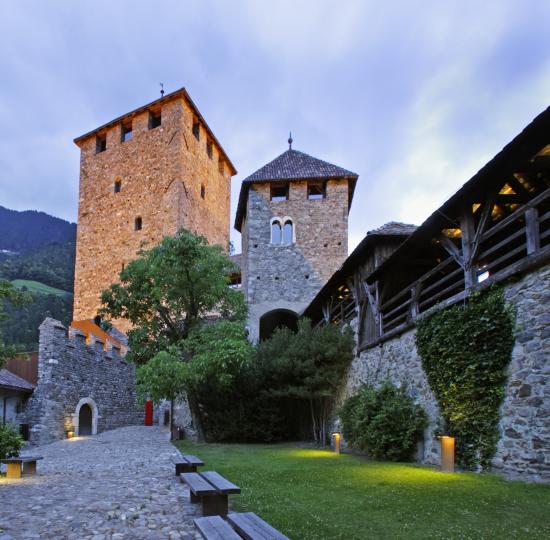 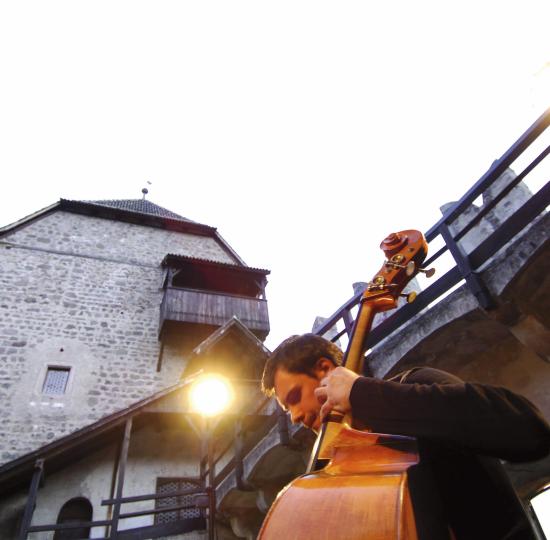 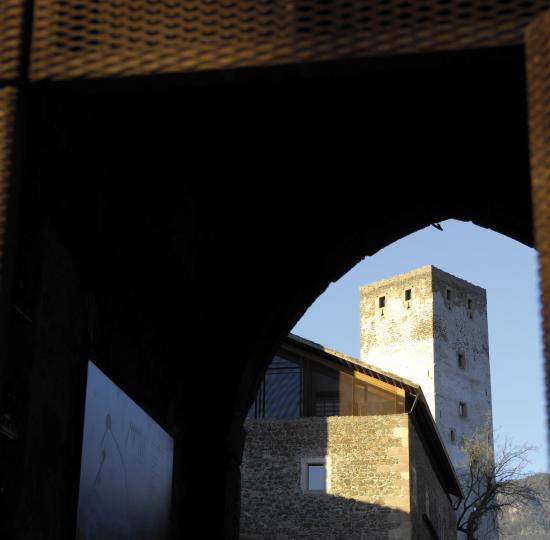 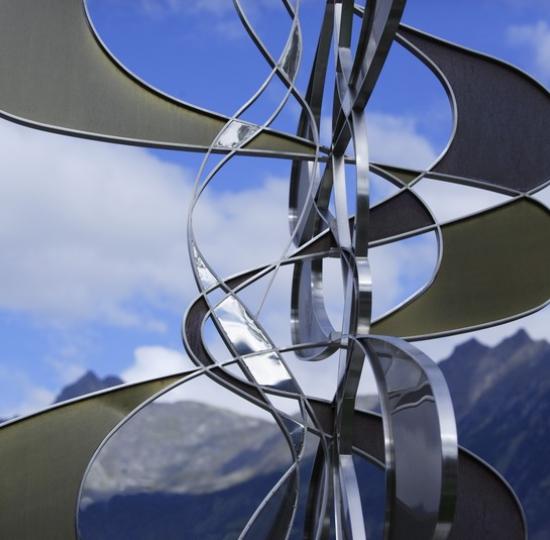 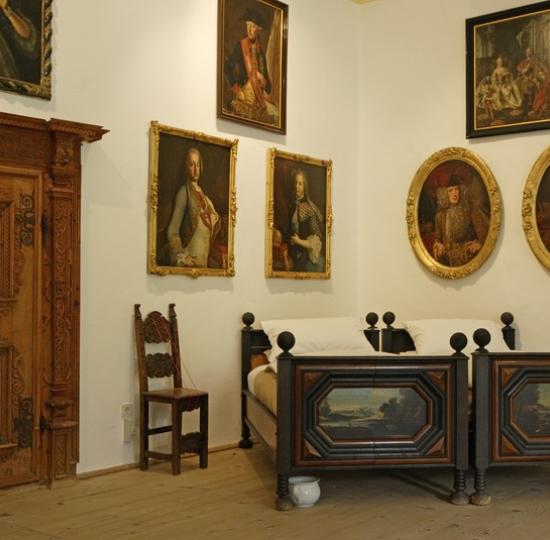 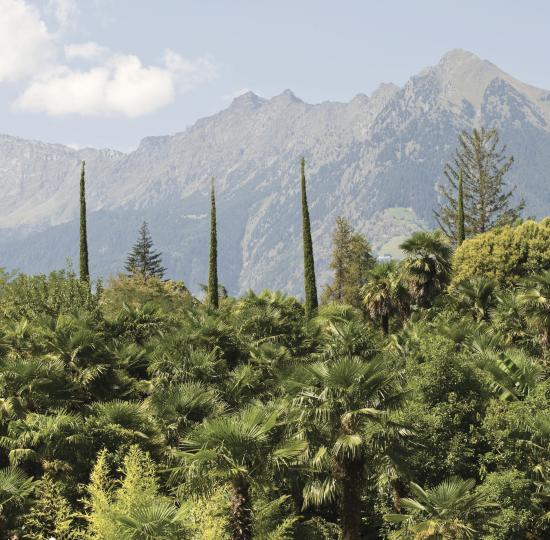 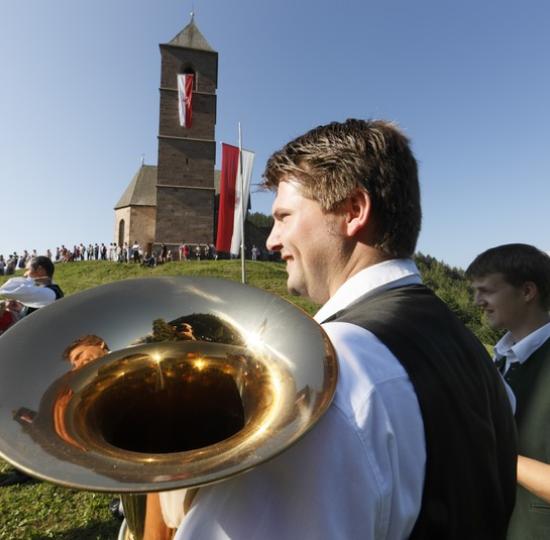 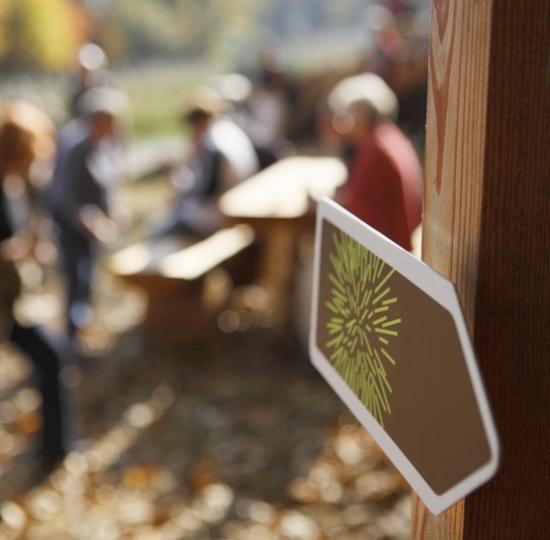 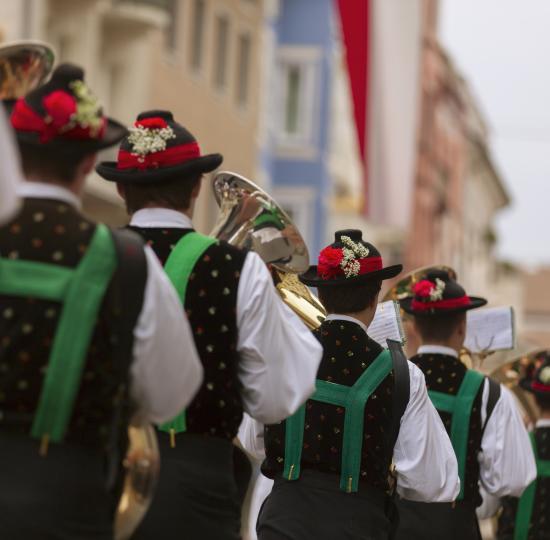